A downloadable game for Windows

The Dark Lord Dragomartholomew was once the most infamous sorcerer in all of Rammazro. He had power beyond reckoning, and all manner of evil beasts bowed to his every whim. No one dared to challenge him or his armies... Until now.

His own beloved daughter, Demetria, has finally come into her dark power, and her greed and ambition outweighs what little love she has for her father. Promising her father’s armies the riches and recognition he has long denied them, she has won the support of his formidable forces. Delaney - a humble, loyal, and hardworking skeleton that has served Dragomartholomew for decades beyond counting - is the only creature that remains in the sorcerer's employ. Now, Demetria and the creatures are marching on Dragomartholowmew’s last few hiding places, and it's up to Delaney to help her master stop them.
Defend Dragon's Keep is an asymmetrical co-op VR tower defense. Player one plays on the computer as Dragomartholomew, while player two plays with the VR headset as Delaney. You must work together in order to battle your way through four unique levels, defend your keeps, and stop the waves of enemies intent on destroying you.

In order to download this game you must purchase it at or above the minimum price of $5 USD. You will get access to the following files: 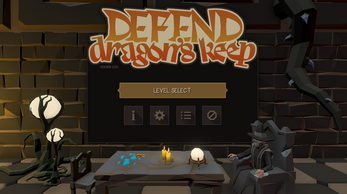 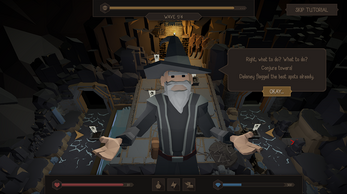 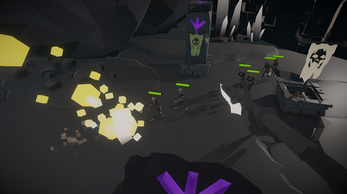 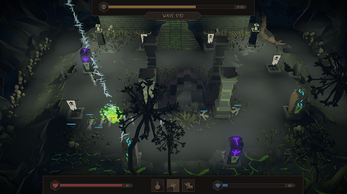 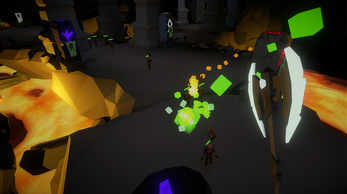